In a world in which agriculture is increasingly dominated by industrial farming and international trade, there is one crop that is still profitable to small farmers. It is hardy, drought-tolerant, and thrives on marginal lands. Multinational corporations have not yet hijacked its seeds, and its cultivation requires limited capital investment. Marketing poses no real problem, and farm gate prices are often an order of magnitude higher than those of the next alternative crop. Its production is still concentrated in countries of the South, where it does not benefit from any market-distorting subsidy. And while it can be consumed locally, it is mainly an export crop, bringing in much needed hard currency. It is also a magnet for Northern tourists coming to sample the produce "a la source." The catch? It is illegal.

From the mountains of the Moroccan Rif to the Afghan Highlands, from the hills of Lesotho to the forests of Jamaica, the cultivation of cannabis is essential to the livelihoods of millions of people who live on marginal lands. In many southern countries it is unofficially tolerated, making it an extralegal rather than an illegal crop. Governments recognize, albeit covertly, that cannabis farming plays a crucial role in halting the massive exodus of farmers from rural areas where poverty is endemic. Take Morocco, for instance, the world's largest producer and exporter of cannabis in the world, where kif (the local name for cannabis) is smuggled by boat to Spain across the Mediterranean and from there to the rest of Europe. The Spanish government doesn't like it and the Guardia vigilantly polices Spain's coastline. But the alternative to cannabis contraband is often the smuggling of North African migrants using the same route. As one kif producer put it, "Kif does not kill you, hunger does" (Martelli, 2013, para. 16), while the human toll from the illegal sea crossings keeps increasing. Similar stories are echoed in most cannabis-producing regions in the world.... 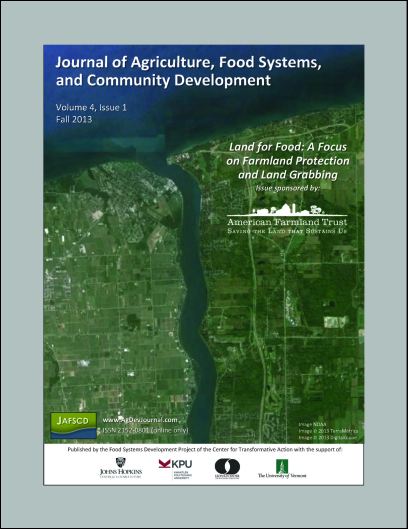 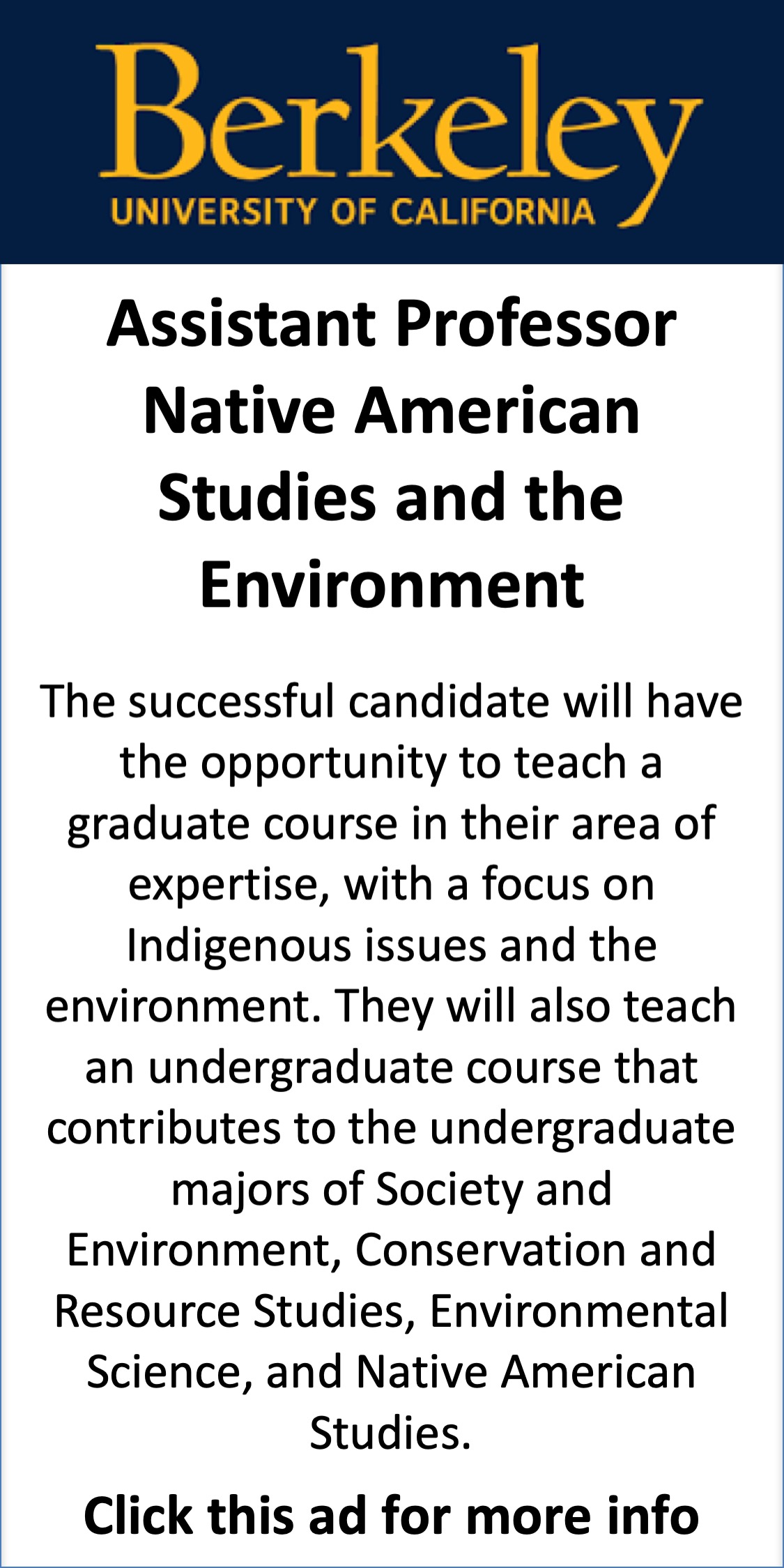 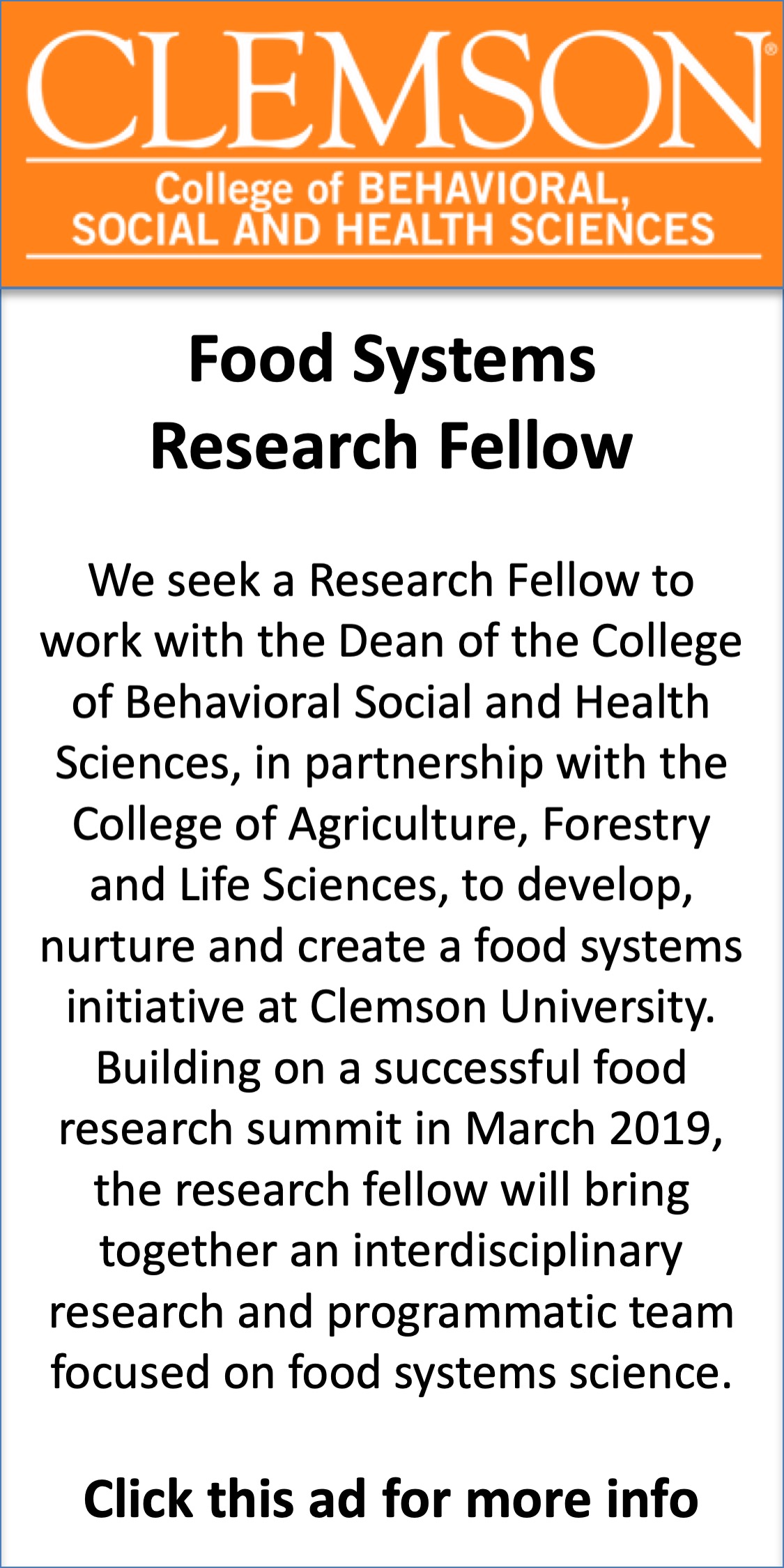 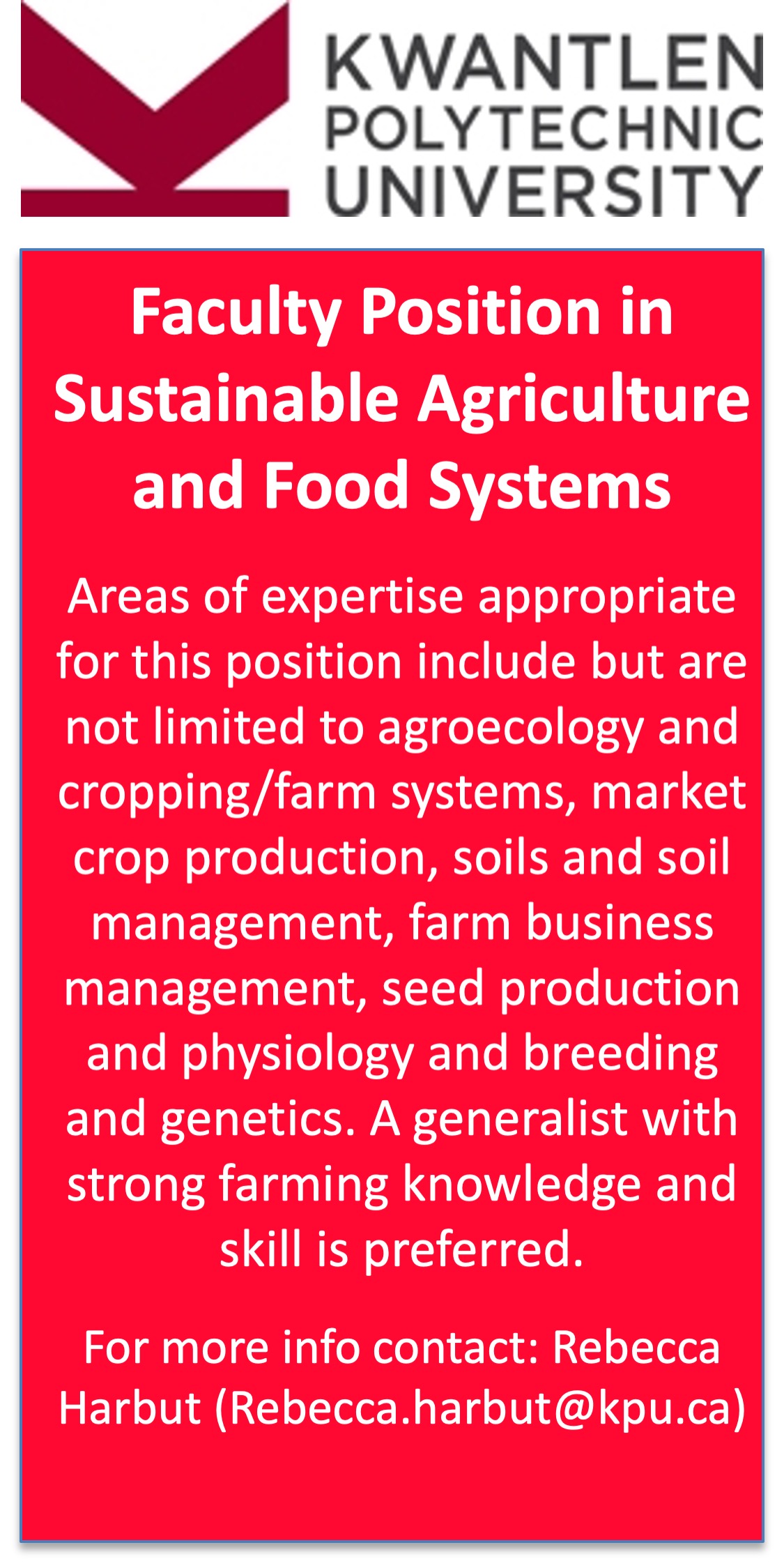 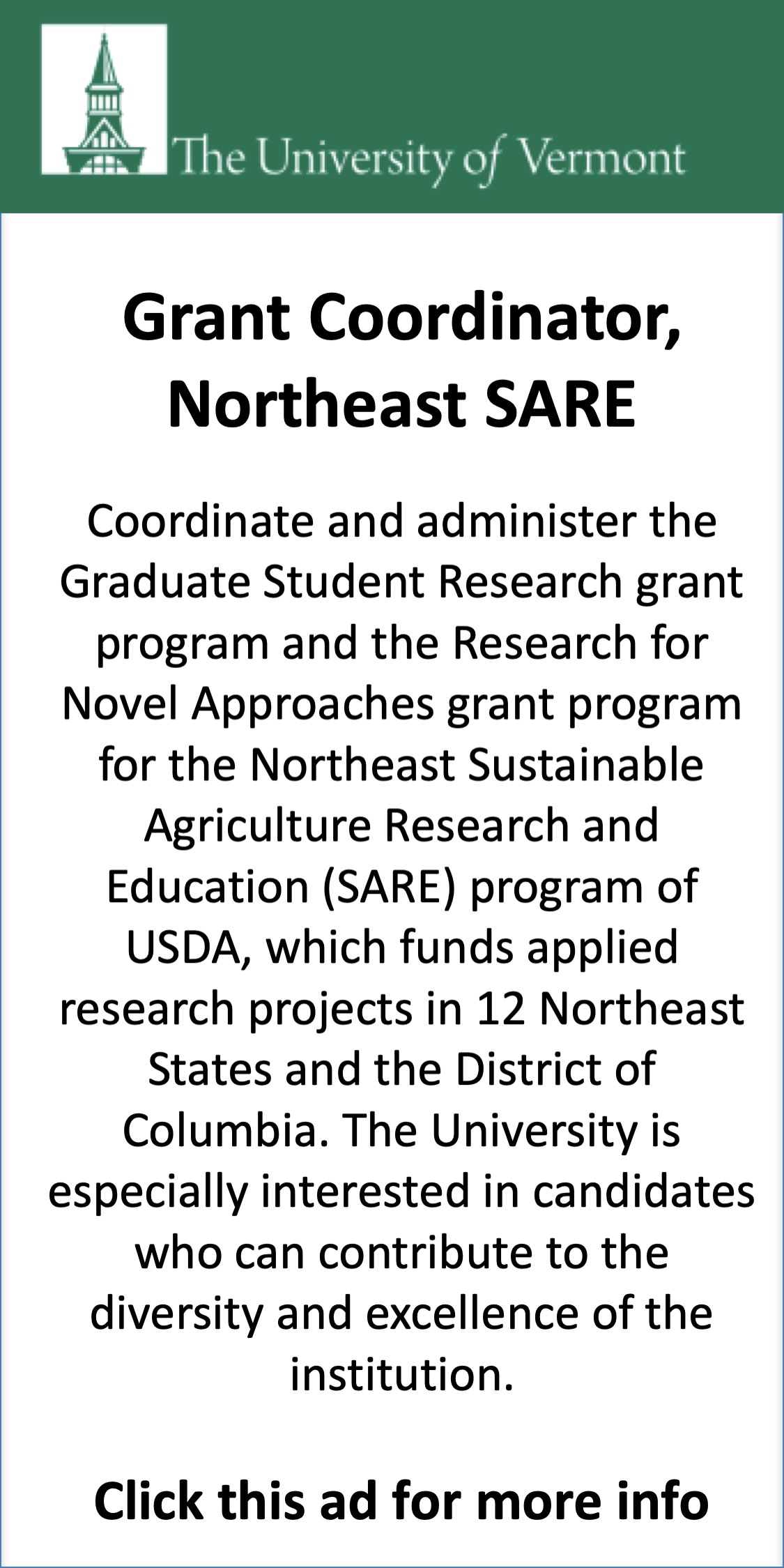 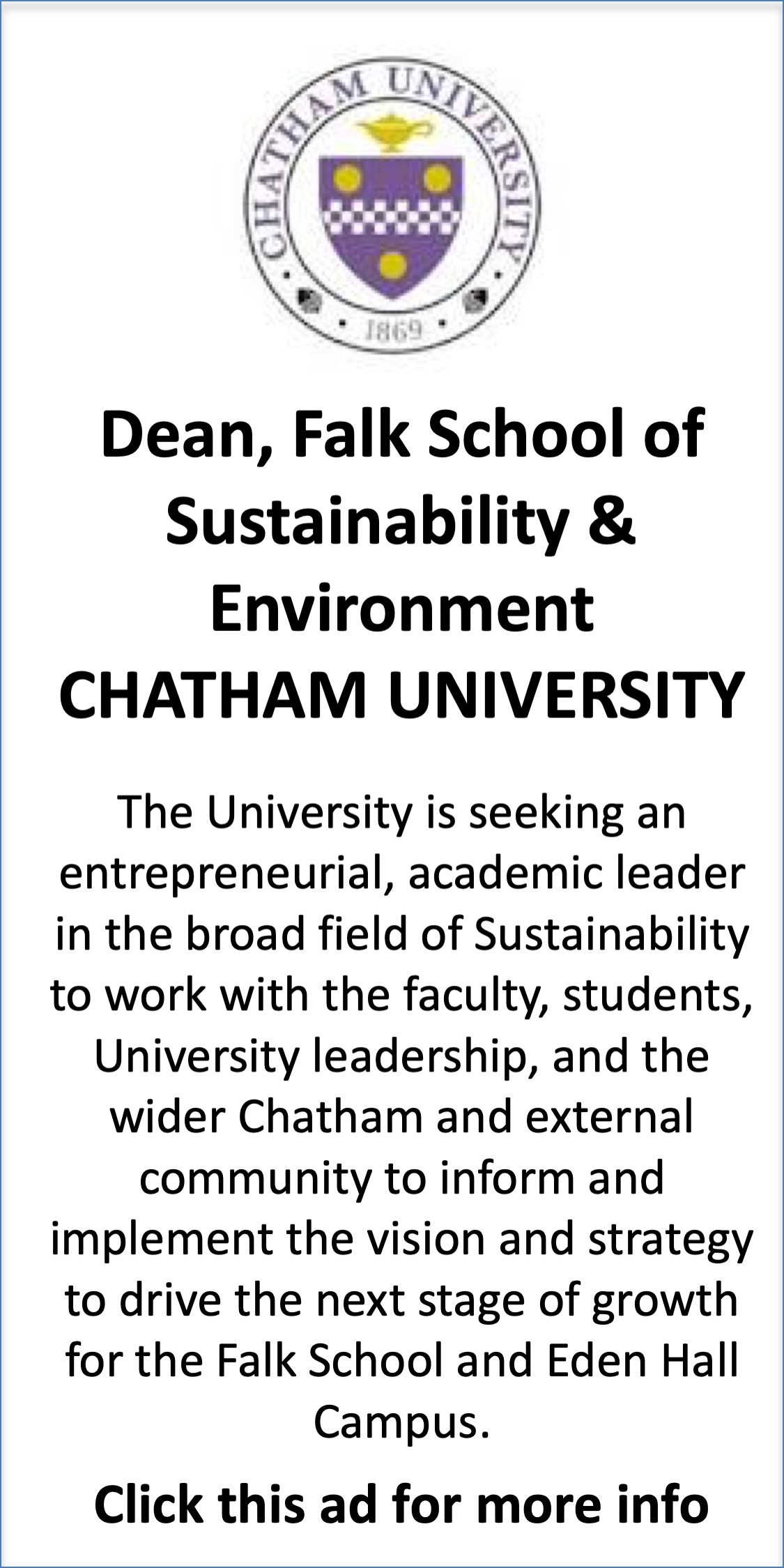 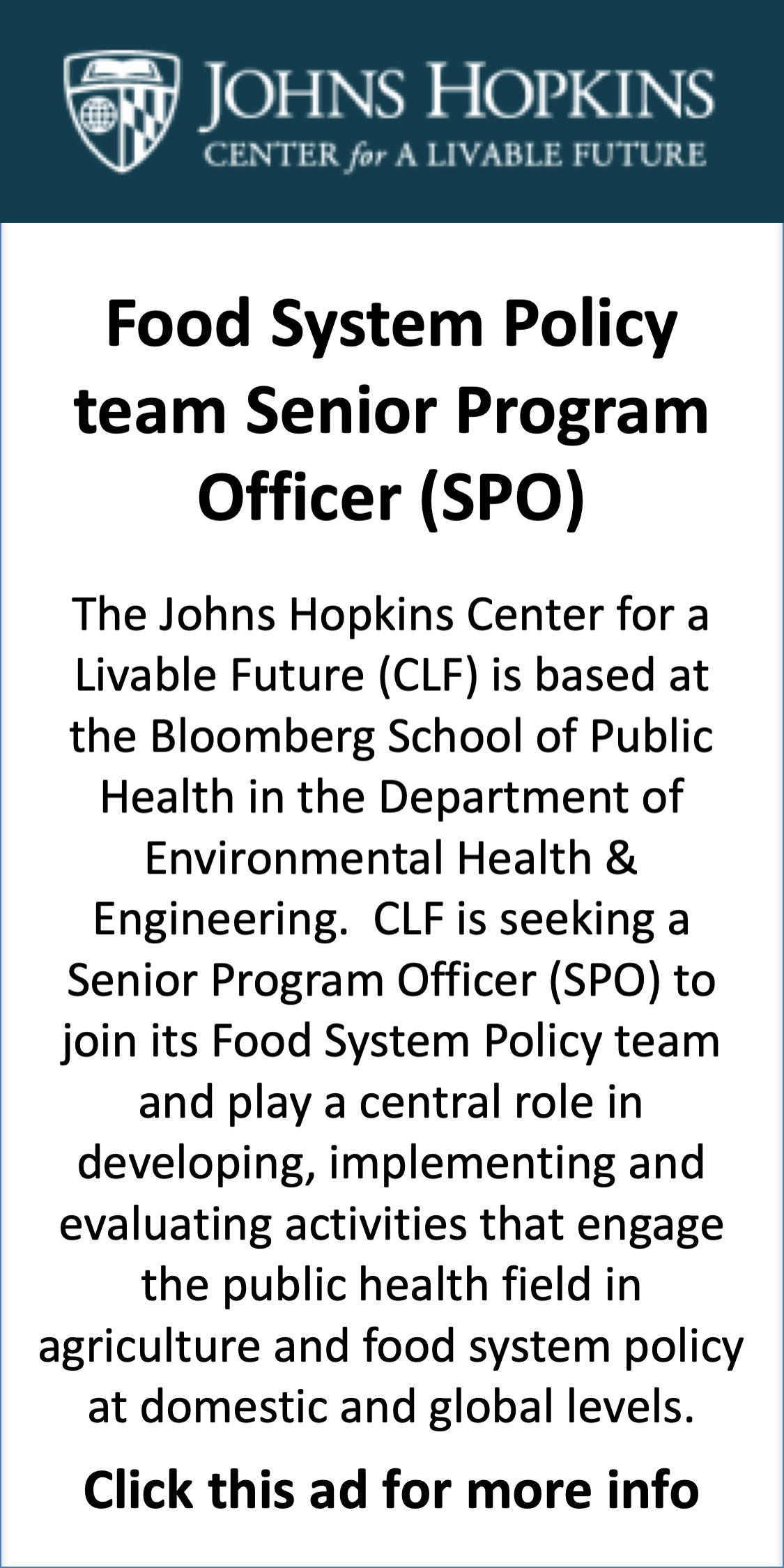 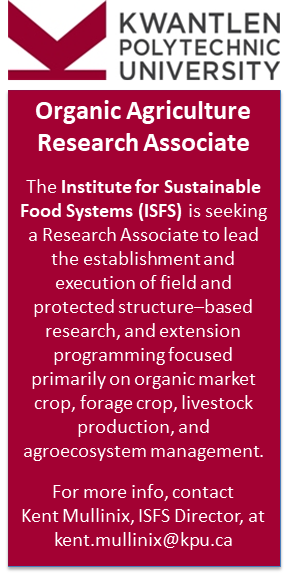